It's time to make it official with AsyncAPI 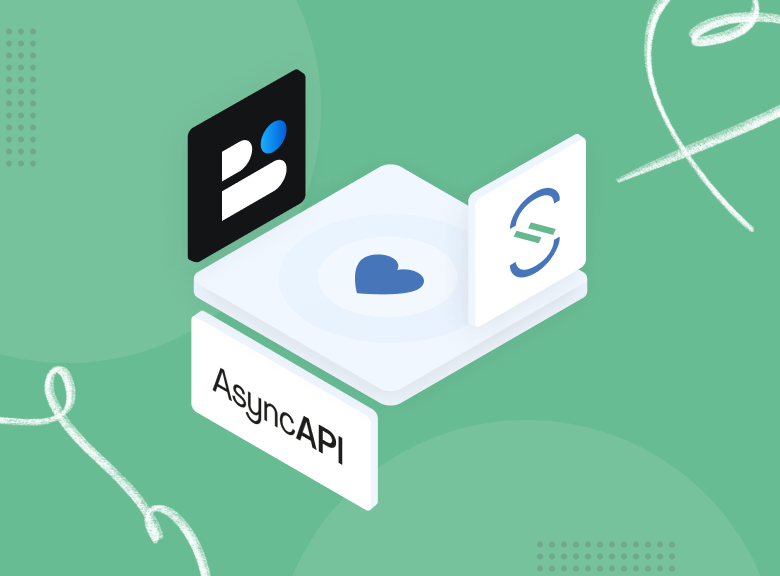 As you may know, Bump was one of the first SaaS products in the world to support AsyncAPI 2.0. When the new version of the specification was released in September 2019, we decided to start working on it, and we released a first beta version 3 weeks later.

At this moment we were convinced that AsyncAPI would become to event-driven APIs what OpenAPI is to the REST world today. And we were right.

Last year has been crazy for their team: they tripled the specification adoption, showed up and featured in several big tech magazines and last but not least, they announced a giant partnership with Postman.

We want to continue to support this impressive team effort. This is why I'm thrilled to announce that Bump is now joining the list of AsyncAPI's bronze sponsors.

We were one of their first friends, we'll stay there. Keep it up folks, you rock!